Answered Essay: In the Bible, Exodus Chapter 18 describes how Moses was overwhelmed as the single judge of Israel beca

In the Bible, Exodus Chapter 18 describes how Moses was overwhelmed as the single judge of Israel because of the large number of trivial cases that were brought before him. His father-in-law, Jethro, recommended a hierarchical system of appellate courts where the lowest-level judge had responsibility for 10 citizens. Five judges of 10 sent the difficult cases that they could not resolve to a judge of 50 citizens. Two judges of 50 were under a judge of 100, and 10 judges of 100 were under a judge of 1,000. The judges of 1,000 citizens reported to Moses, who had to decide only the most difficult cases.

*(a) If the population were exactly 2,000 citizens (excluding judges), draw the three top levels of the hierarchy diagram.

(b) In part (a), what would be the total population, including Moses, all the judges, and citizens?

(c) If the population were exactly 10,000 citizens (excluding judges), what would be the total population, including Moses, all the judges, and citizens? 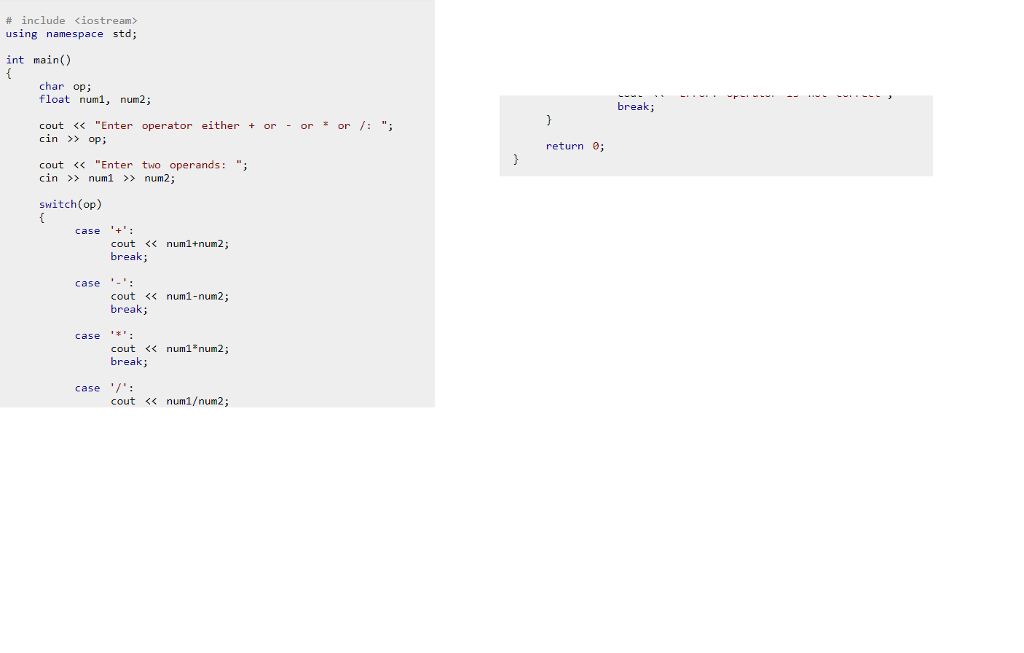